Big game hunter Richard Keeton unexpectedly finds himself in line to inherit a British manor, but with the family’s wealth in tatters, Richard cannot afford the lifestyle befitting his pending title. Determined to win back his wealth, Richard realizes that he can make a fortune poaching animals. With the help of Alijah, a member of the tribe, he will soon be secretly slaughtering animals and taking bribes to build a smuggling ring of rhino horns and elephant tusks. Richard’s poaching network is threatened when Michael Sandburg, an American investigator, begins dating his stepdaughter and becomes suspicious. What will Michael do if he discovers the truth and has to choose between his future family and a new mission to protect endangered animals at all costs? Jeffrey Ulin’s thrilling adventure combines romance and intrigue with the tragedy of driving species to extinction. Read it now and be transported to polo fields with colonial overtones that belie the savagery of men willing to sacrifice majestic animals in their lust for money and privileges. 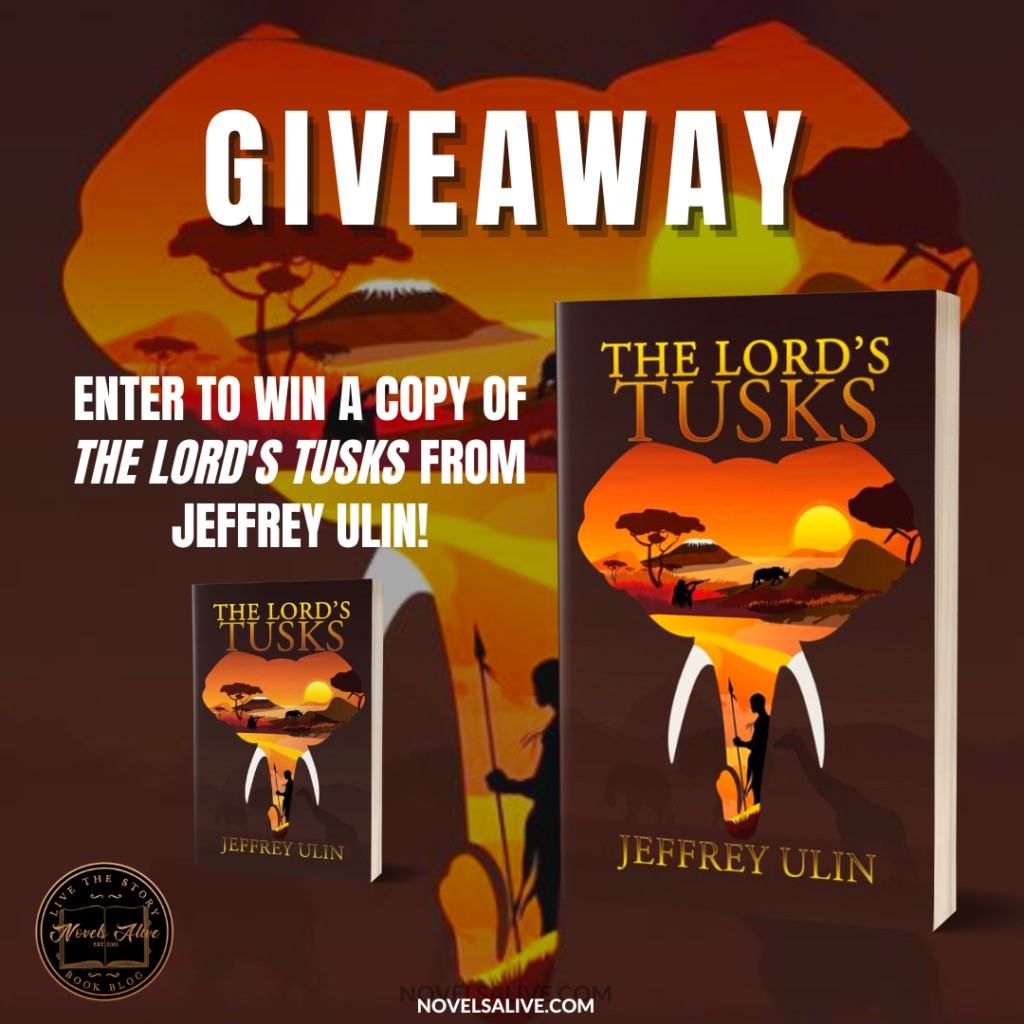 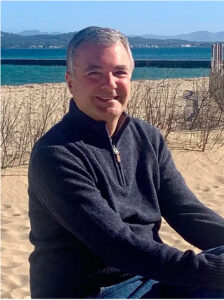 After majoring in anthropology at Harvard, jeff ulin he traveled to Africa as a volunteer with a unit that captured endangered rhinos and moved them to sanctuary areas. He jokes that the season prepared him to work on Indiana Jones, but it was his training in entertainment law that led him to Skywalker Ranch to work for George Lucas. After managing global sales/distribution for Star WarsJeff co-founded and ran the animation studio. wild brain where he created the hit of disney Higglytown Heroes. Raised in Kansas City and Boston, Jeff spent many years working in California and has also lived as an expat in London, The Hague, and Mallorca. In addition to writing fiction, Jeff is the author of The media distribution business.