With his dying breath, Lena’s father asks her family a cryptic question: “You couldn’t possibly know, right?” After her passing, Lena finds the answer that changes her life forever.

As her revolutionary neighbor mysteriously disappears during Josef Stalin’s Great Terror purges, 18-year-old Regina suspects that she is the Kremlin’s next target. Under the cover of night, she flees from her parents’ communal apartment in 1930s Moscow to the first Jewish state of the 20th century, Birobidzhan, on the Russian-Chinese border. Once there, Regina has to deal with her preconceived notions of socialism and Judaism as she asks the eternal question: What do we owe each other? How can we better help each other? As she grapples with these doubts and fights to help Birobidzhan settle down, love and war are on the horizon.

New York Times best selling author alina adams is based on her own experiences as a Jewish refugee from Odessa, USSR, while giving readers a rare glimpse into the world’s first Jewish Autonomous Region. My Mother’s Secret is based on detailed research into a little-known chapter of Soviet and Jewish history while exploring universal themes of identity, love, loss, war, and parenthood. Readers can expect a whirlwind ride as Regina finds herself and her courage within one of the most tumultuous eras of the century. 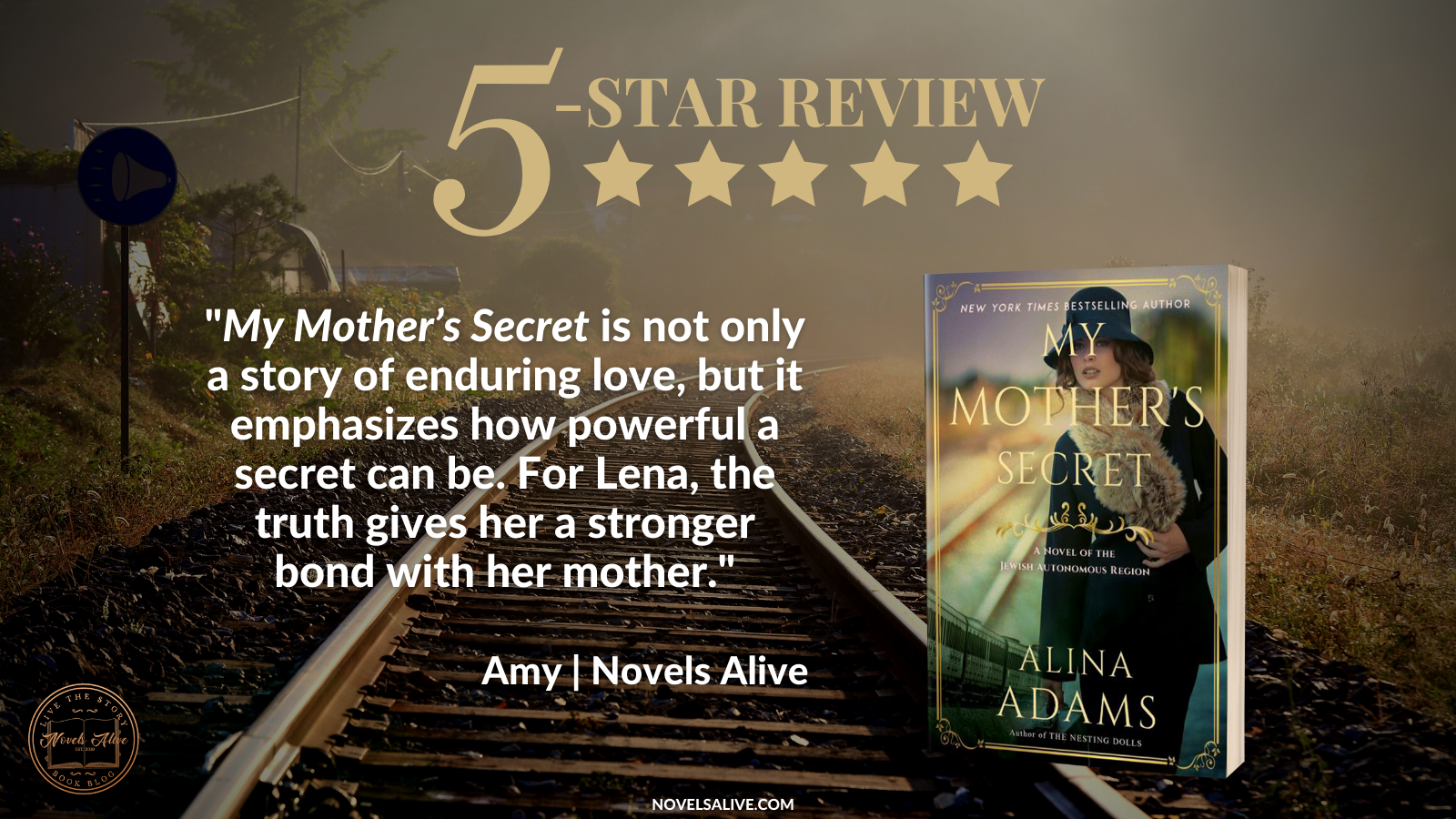 At her dying father’s bedside, Lena Mirapolsky tries to make sense of his last words. It isn’t until she is cleaning out her office and discovers a collection of letters that her mother breaks her silence.

Author alina adams tells the story of two star-crossed lovers in my mother’s secret. With a focus on the Russian Jewish Autonomous Region, the story follows Regina, a young woman from Moscow who flees to Birobidzhan. Waiting for this glorious refuge, she soon realizes that the reality is very different.

Most of the story details the struggles to survive amid threats of being labeled a traitor, which was common in the USSR during this time period. Regina falls in love with Aaron, but he is sent to the battlefield and later captured. The writer captures the intensity of the couple’s sacrifice as Aaron tells Regina to marry another man, raise his daughter, and forget about him.

In hindsight, history provides explanations for why the Jewish Autonomous Region was set up for failure. It also demonstrates the continuing persecution of the Jewish people. However, the writer’s focus on detail brought the community to life and highlighted the pitfalls.

my mother’s secret It’s not just an enduring love story, but it emphasizes how powerful a secret can be. For Lena, the truth gives her a stronger bond with her mother. 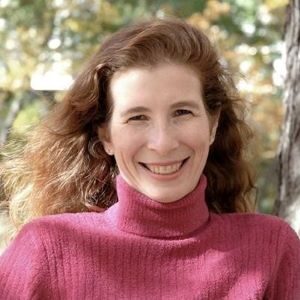 alina adams is he NOW-Bestselling author of soap operas, figure skating mysteries, and romance novels. Born in Odessa, USSR, Adams immigrated to the United States at the age of seven and learned to speak English by watching American soap operas. After receiving her bachelor’s and master’s degrees in broadcast communications from San Francisco State University, Adams worked in television as a writer and researcher. Years later she wrote the while the world spins book binding, oakdale Confidential, that became a New York Times Best seller. Adams continued to write and is now a prolific and innovative writer who has written more than a dozen books, both fiction and nonfiction. The last release of him, nesting dollsis a Soviet Jewish historical novel published by HarperCollins in July 2020. His next novel, My mother’s secret: a novel from the Jewish Autonomous Regiona follow-up to her previous historical novel, it will be released in November 2022. Adams lives in New York City with her husband and three children.

Tuesday, November 15
Review on Immerse yourself in a good book

Saturday, November 19
Review on Reading is my remedy

Monday, November 21
Review in History from a woman’s perspective