When Violet Parker is told that she will be Queen Victoria’s personal maid, she cannot believe her good fortune. She finally gets her chance to escape from her overbearing mother, a servant to the Duchess of Kent.

Violet hopes to explore who she is and what the world has to offer without her mother’s plans overshadowing her every thought and action.

She then meets James Greene, an aide to the Queen’s top political adviser, Lord Melbourne. With completely different backgrounds and social classes, Violet and James should have neither the need nor the desire to speak to each other, yet through their service, their paths cross and their lives merge, as do their feelings.

Except that the court of Victoria is not always a place of romance, but of secrets, scandals and conspiracies… 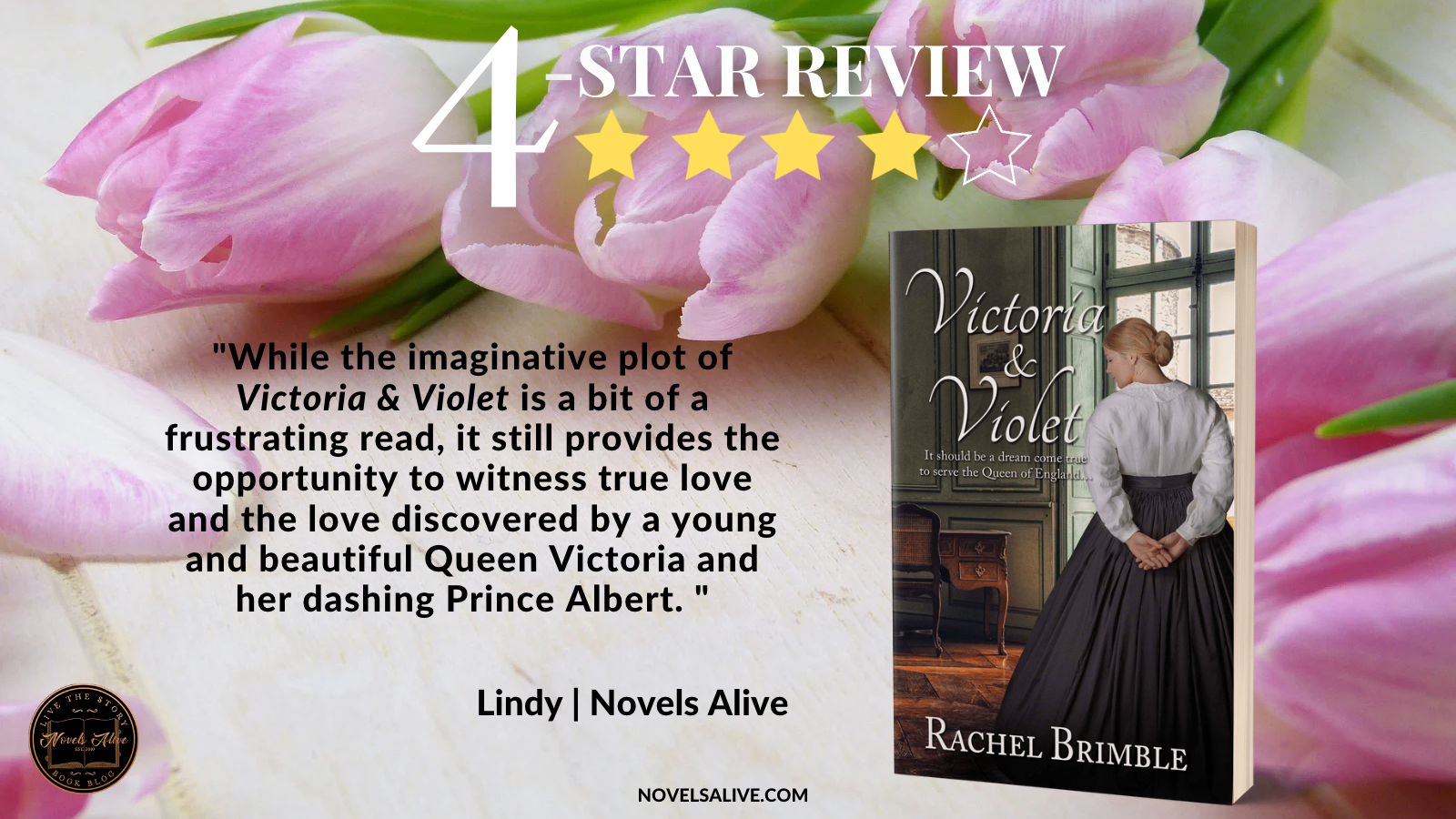 victory and violet by rachel brimble It sparkles with romance, politics, secret relationships and true love, all swirling amid the court painting of young Queen Victoria’s palace. The young monarch has just assumed the throne and feels the pressures of ruling while he has to deal with a treacherous and controlling mother.

Queen Victoria needs someone close to her age, so Violet Parker is assigned to work as the Queen’s personal servant in her private chambers. The assignment comes as a result of Queen Victoria’s scheming mother, a cruel and manipulative woman, striving to regain some of her lost influence and power over her daughter. Her maid, Violet’s mother, an equally cruel and manipulative woman, helps her in her plans.

Violet isn’t the weak person they both think she is, and she begins to forge her own special relationship with the Queen. While serving the queen, Violet joins the company of handsome courtier James Greene, Lord Melbourne’s attendant.

James’ attraction to Violet grows, but she is unsure if James’ declaration of love and desire to woo her could be true due to the significant difference in their social status.

James struggles with his own family problems, having a father whose only wish is that James marry well and have an heir. While dealing with their own distractions, James and Violet must also maneuver the events of the court when Prince Albert arrives, and a royal courtship and marriage ensues. Will James’ plan to woo and marry Violet be sidetracked by Violet’s unwavering loyalty to the Queen, or will they have their own chance at happiness?

victory and violet It promised to be an imaginative love story set in the resplendent courts of Queen Victoria, but sadly it falls short. Violet, the heroine, is a frustrating character who constantly changes her goals and desires based on the last person she spoke to. Violet’s back and forth only leaves the reader frustrated and feeling sorry for Mr. Greene and his courtship attempts. Even the ending falls short and doesn’t give the reader the feeling that Violet has truly become his own woman.

While the imaginative plot of victory and violet It’s a bit of a frustrating read, still providing an opportunity to witness true love and love discovered by a beautiful young Queen Victoria and her handsome Prince Albert. 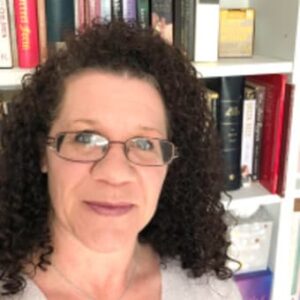 Rachel lives in a small town near Bath, England. She is the author of 29 novels, including the ladies of carson street trilogy, the shop girl series (Aria Fiction) and the Templeton Cove Stories (Harlequin). His latest novel victory and violet is the first book of his new royal maidens series with Wild Rose Press and released 17the October 2022.

Rachel is a member of the Romance Novelists Association just like him Historical Novel Society and has thousands of followers on social media around the world.