US Navy veteran Mason Hackett moved to London to start his life and has gone to great lengths to convince himself that what happened fifteen years ago doesn’t matter: the people he killed, the men he lost, the lives you ruined. But when Mason sees the face of a dead friend on a television screen and then receives a mysterious email that references a CIA operation gone wrong, he can no longer ignore his inner demons.

Driven by loyalty and the need to uncover the truth, Mason embarks on a perilous journey from the Czech Republic to Romania to the war-torn breakaway region of eastern Ukraine to fulfill a fifteen-year-old promise. The answers he seeks, the fate of a friend and his connection to the underworld of international arms dealers and defense corporations, throw Mason into the cauldron of a covert war in which no one can be trusted. . 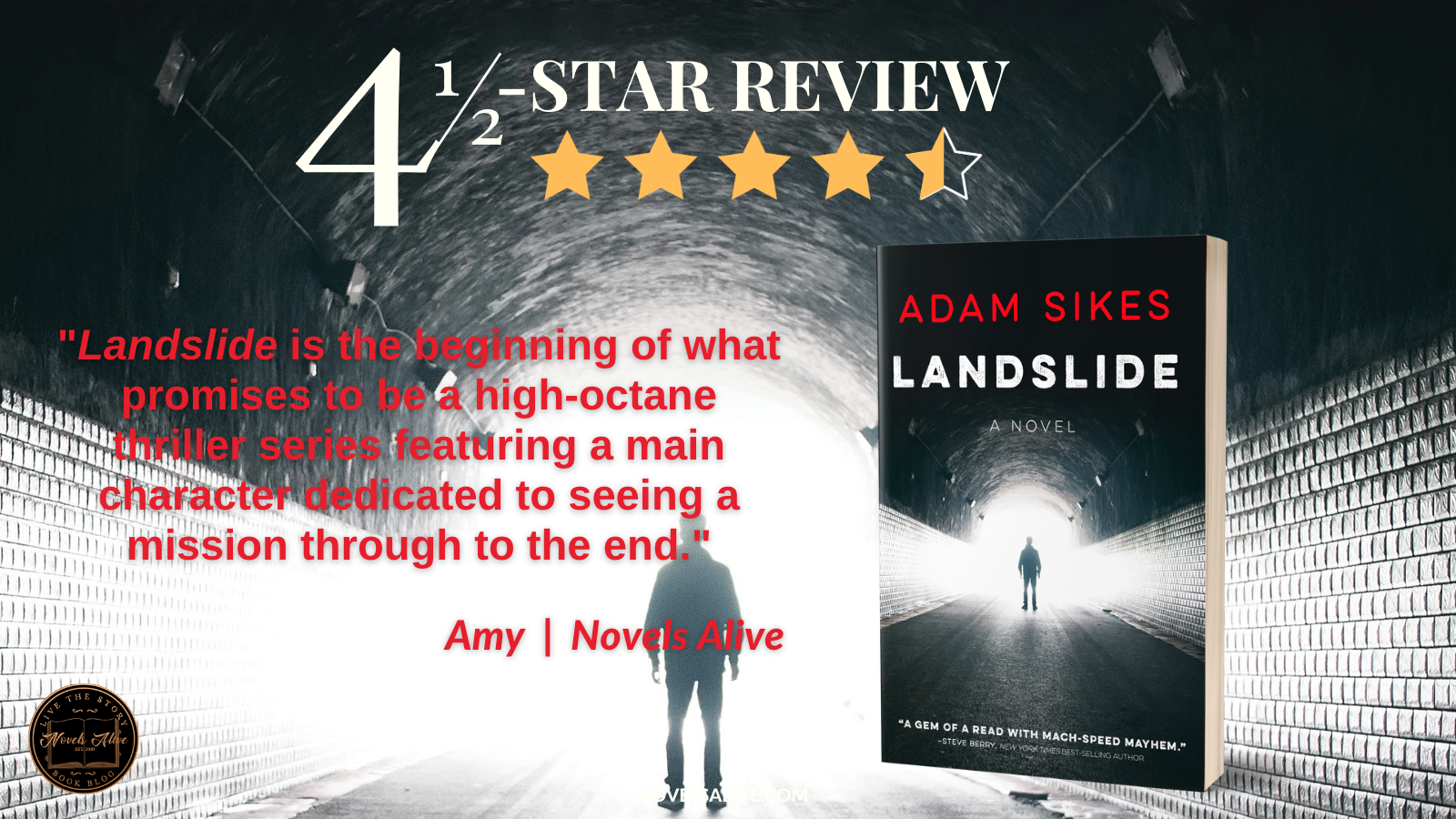 When Mason Hackett sees the face of a dead friend on TV and then receives an email asking him for a favor, he has no choice but to return to a world he thought he had left behind.

Author adam sikes use that as a premise for Landslide, an international high-stakes thriller. As a veteran of the US Navy, Hackett is no stranger to government operations. This time, the answers he seeks are wrapped in espionage and deception.

The story alternates from Hackett’s first person view to the third person to demonstrate the events happening in the background. What he discovers is an illegal arms deal operating under the guise of a legitimate business, supplying advanced weaponry to anyone with funds. In the race to save his friend, Hackett gets a front row seat to corruption at its finest.

As a main character, Hackett is noted for his loyalty and integrity. Despite being told to give up the search, he is determined to find his friend, even if it means danger.

Landslide is the start of what promises to be a high-octane thriller series with a main character dedicated to seeing a mission through to the end. 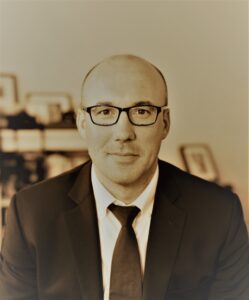 adam sikes is a freelance novelist and writer. He is a graduate of Georgetown University with a BA in International Politics and an MA in History. Before taking up the pen, he served in the US Marine Corps with combat tours in the Balkans, Iraq and elsewhere in the Middle East. After the Marines, Adam joined the CIA and conducted operations in Central Asia, East Africa, and Europe. He is the author of the international thriller Landslide and is co-author of Open Skies: My Life as Afghanistan’s First Female Pilot. He lives in southern California.