By Oliver Salt For Mailonline

A selection of next season’s Premier League fixtures have allegedly been ‘leaked’ online just three days before their official release.

The full schedule for the 2022-23 campaign is set to be released at 9am on Thursday, but football fans believe they already have a glimpse of the first eight weeks of the season as well as matches over Christmas and New Year.

Two lists of so-called ‘leaked’ fixtures have been circulating on social media over the past 24 hours, which show eight rounds of games from August 6 to September 24 and then another eight from December 26 to February 11.

However, the accuracy of these lists remains highly dubious – especially given there are no midweek fixtures included on either list.

The first round of midweek games next season is scheduled to be carried out from Tuesday August 30 to Thursday September 1, casting doubt over the leak’s credibility.

It also fails to take into account a planned international break on the weekend of September 24, a date which has a full list of fixtures despite the pause in schedule.

England, for instance, have Nations League fixtures in store on September 23 and 26, meaning Premier League teams will not be in action that weekend. 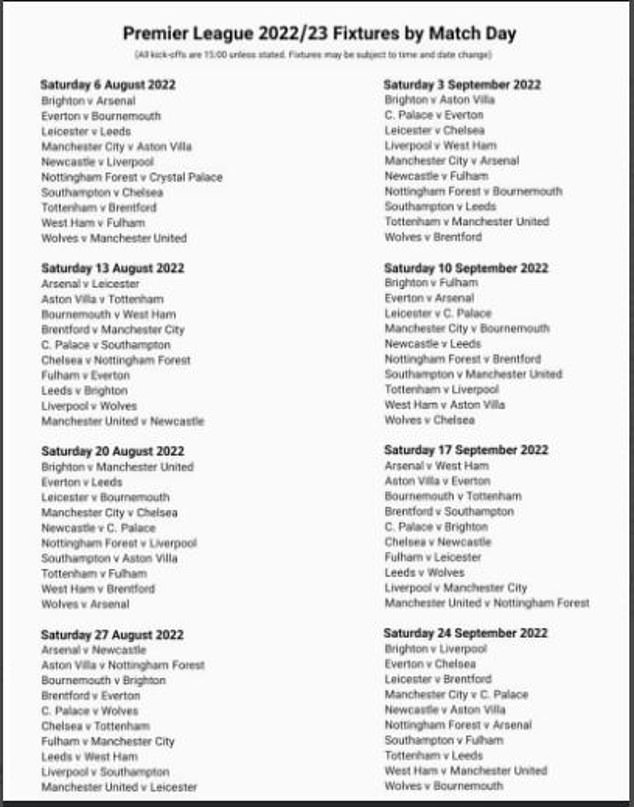 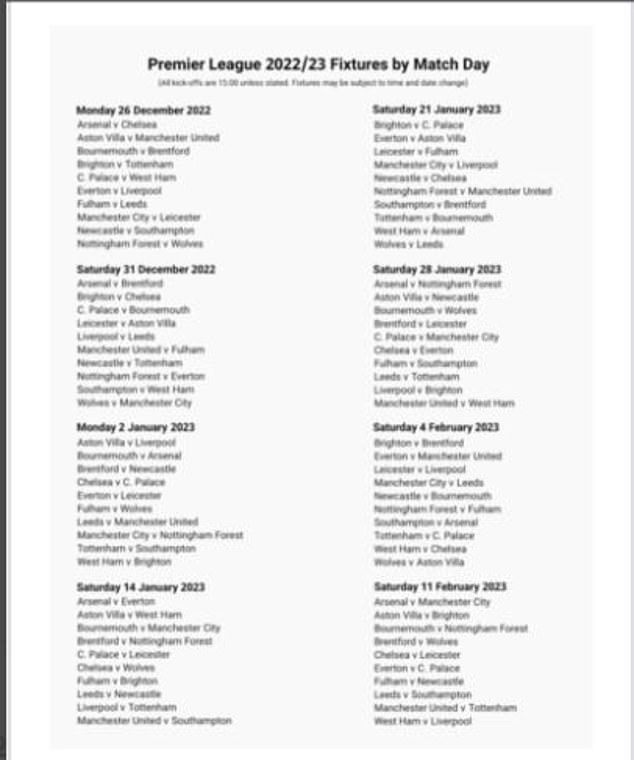 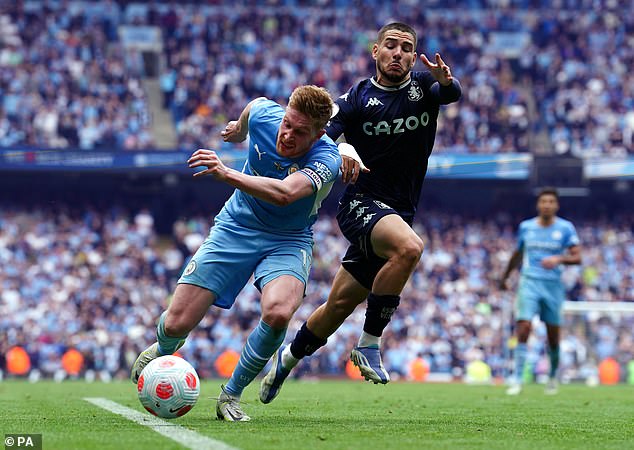 If correct, City will start their title defense at home to Aston Villa in a repeat of their dramatic last-day encounter 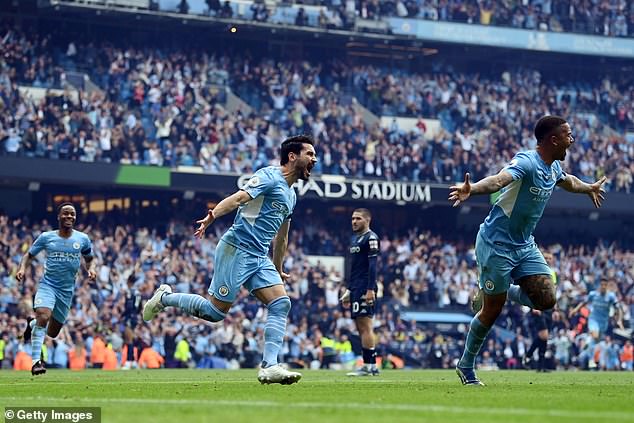 Though if the order is at least proved correct, Manchester City will begin their Premier League title defense at home to the very same team they retained it against last month.

Aston Villa are supposedly set to visit the Etihad again on Saturday August 6, three months after they gave Pep Guardiola’s men a huge scare on the final day of the previous campaign before succumbing to a dramatic late comeback.

Of the newly-promoted sides, Bournemouth are apparently going away to Everton on the opening weekend, Nottingham Forest are hosting Crystal Palace and Fulham are visiting London rivals West Ham.

Erik ten Hag will kick off his Manchester United tenure away at Wolves if the leak is accurate, with Newcastle, Brighton, Leicester and Tottenham also to come in his first five matches.

Premier League title rivals City and Liverpool will allegedly go head to head for the first time on the weekend of September 17, which will see the champions head to Anfield. 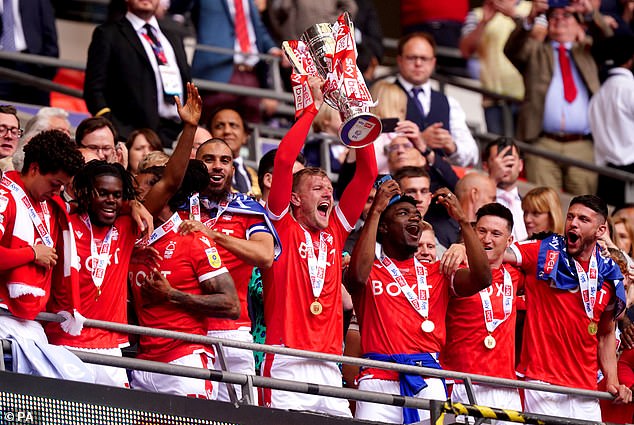 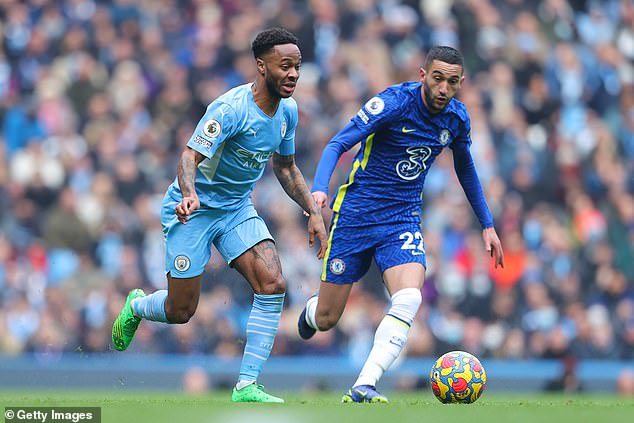 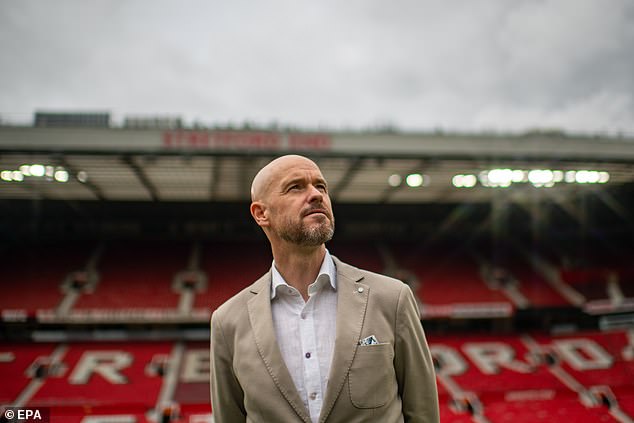 As for the rumoured festive schedule, a London derby between Arsenal and Chelsea appears the best of the Boxing Day fixtures, while bitter foes Leeds and Man United are down to lock horns on January 2.

City and Liverpool then do battle again in a game which could go a long way to deciding the title’s destination on January 21.

Of course, these fixtures are simply online speculation for now ahead of the official Premier League release on Thursday.

You can keep up with full coverage of Thursday’s release day here on Sportsmail.

Jesse Marsch spoke with great relief of Leeds United’s late win. For the record, they drew. It was not spin, more so that the American was caught in one, much

Raphinha took a trip to Disneyland Korea last week and, after keeping the relegation wolf from the door at Leeds United, it was a case of off one rollercoaster and