They really ARE dirty Leeds! Jesse Marsch’s side hit a landmark CENTURY of cards in one Premier League season following Dan James’s red and Kalvin Phillips’s yellow against Chelsea – just days after beating Derby’s record of 97 set in 2000

By Isabel Baldwin For Mailonline

Leeds United hit a landmark century of cards in one Premier League season after Dan James’s red and Kalvin Phillips’s yellow against Chelsea, having already broken the record for the most in a campaign.

Jesse Marsch’s spectacularly side imploded against the west London team on Wednesday night as they suffered a 3-0 defeat to slip into the relegation zone.

The Whites swiftly found themselves behind after Mason Mount opened the scoring in the fourth minute but found their misery compounded as James was given his marching orders for a dangerous high tackle on Chelsea Mateo Kovacic 20 minutes later. 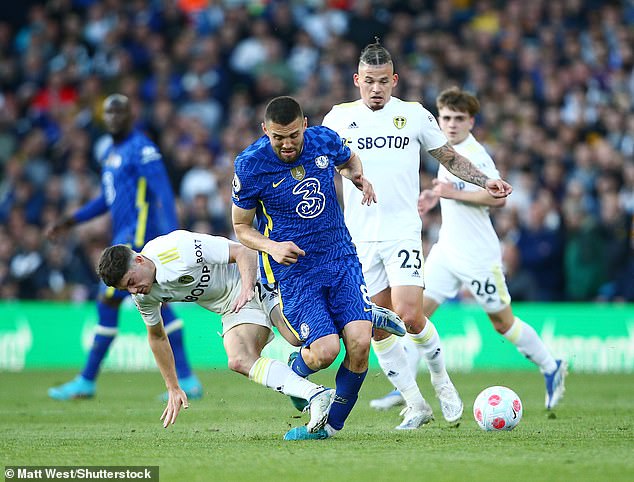 The defeat was the second game in a row where Leeds had been shown a straight red card but it signaled a much greater undesirable achievement for the club.

The winger’s red and Phillip’s first-half cautioning were Leeds’ 99th and 100th cards of the 2021-22 Premier League campaign, with the side managing to rack up the tally in just 36 games.

The Yorkshire side have seen 97 yellow cards and 3 reds over the course of the season and had already broken the record for the most cards in a top-flight season prior to the Chelsea game. 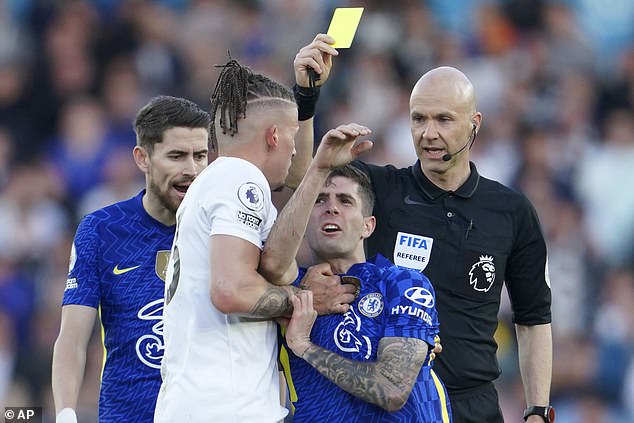 Just days earlier, Leeds made unwanted Premier League history by becoming the first side to collect more than 95 yellow cards in a season, eclipsing the previous record held by Sunderland (94) in 2014-15, during their clash against Arsenal.

A two-footed lunge on Gabriel Martinelli saw Luke Ayling, who was wearing the captain’s armband in the absence of Liam Cooper, head for an early bath following a VAR review at the Emirates.

Raphinha earned a booking of his own for protesting in the wake of Ayling’s sending off, while Mateusz Klich was also cautioned in the first half. 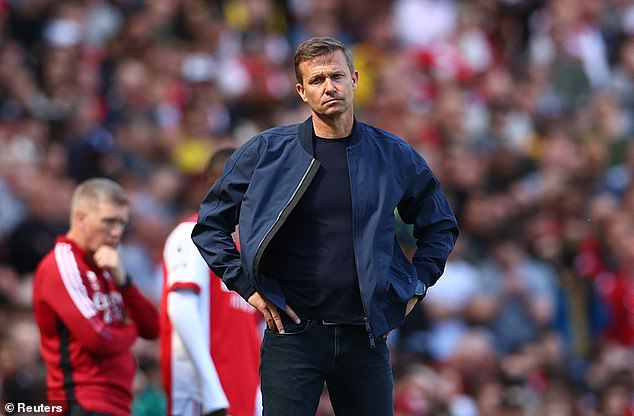 The three cards also saw Leeds surpass Derby for the record total of cards, who had received 97 in the 1999-2000 season.

James’s red and a yellow for England international Phillips against Chelsea then saw Leeds hit the century mark. 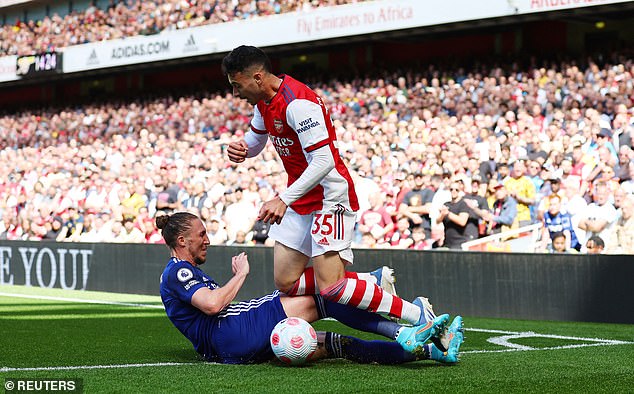 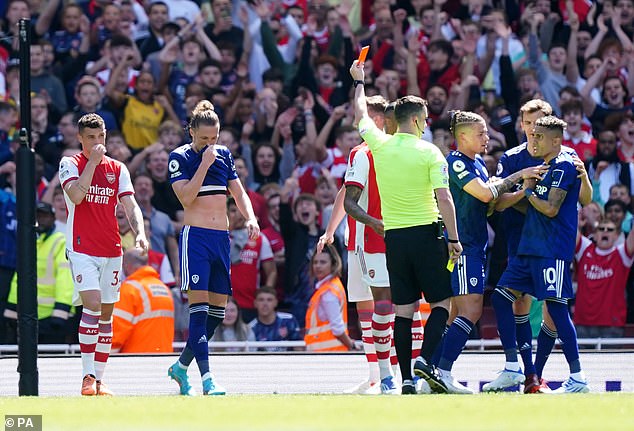 While in more recent years, Arsenal have come the closest, having received 91 in 2019-20.

With two games left to play, Leeds still have the chance to take their tally even higher as they face Brighton and Brentford in a fight to retain their spot in the top-flight.

However, Burnley have a game in hand and Leeds will be anxiously watching on the hope they slip up against Tottenham, Aston Villa and Newcastle.