Burnley 1-2 Newcastle: Heartbreak for Mike Jackson’s side as a Callum Wilson brace condemns them to top-flight relegation on the final day… with the Clarets dropping back down into the Championship for the first time since 2016

By Chris Wheeler for the Daily Mail

Hope and despair. It’s what makes this final day of the season so compelling. Burnley fans went through plenty of both emotions at Turf Moor before their club’s six-year stay in the Premier League ended in tears.

Two down to Newcastle before the hour mark, they were on a knife-edge here but all was not lost. Brentford rallied against Leeds, then Maxwel Cornet pulled a goal back for Burnley.

No sooner had referee Craig Pawson blown the final whistle in Lancashire, though, than news came through that Jack Harrison had scored an injury-time winner for Leeds.

The Burnley players sank to their haunches as the reality of relegation sank in. 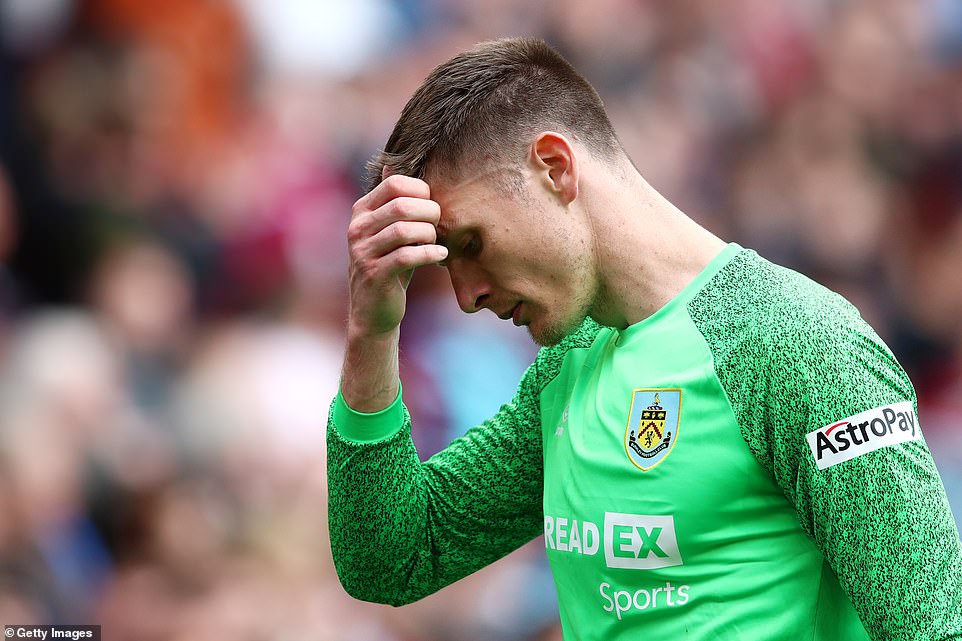 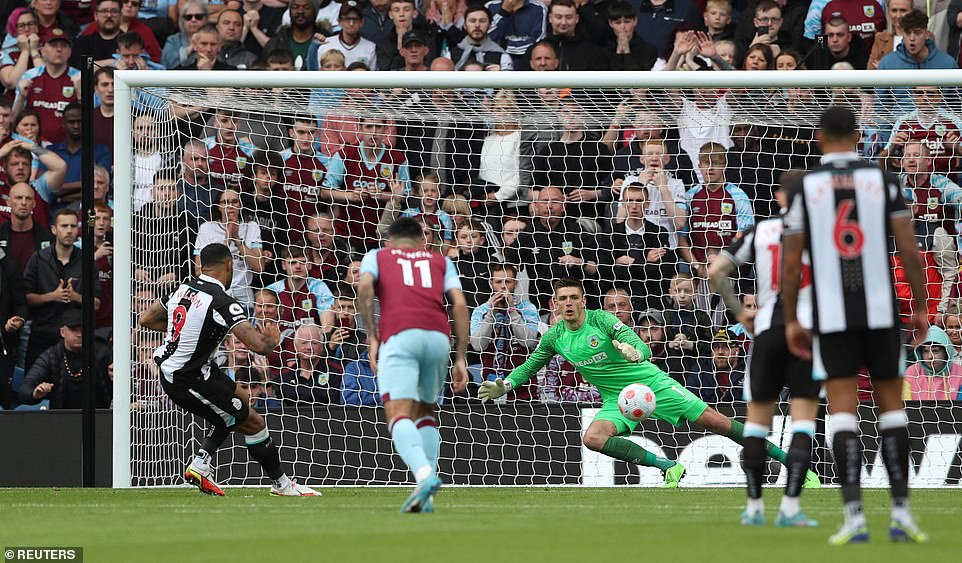 Up in the directors’ box, chairman Alan Pace wore the look of a man who must now write a cheque to cover the early repayment of the majority of a £65million loan that enabled his company ALK Capital to complete its takeover of the club. That will certainly eat into the parachute payments.

The £305m Saudi-backed takeover of Newcastle has worked out slightly better after a dodgy start. They were bottom of the table after 14 games before new manager Eddie Howe engineered a remarkable revival, starting with a first win of the season over Burnley in early December.

Howe won’t have enjoyed sending his old club down, but he has done an excellent job in guiding Newcastle to an 11th-place finish.

This match was always going to be about the team in claret and blue, not black and white, however.

Burnley came into it with their destiny in their own hands after caretaker boss Mike Jackson secured 11 points from seven games since replacing Sean Dyche last month.

That meant little to Jackson, though, after it all ended in heartbreak. ‘I’m suffering,’ he said. ‘This is something I’m going to have to live with that won’t go away – it’ll never go away.

‘I’m not bothered about myself at this moment in time. I’m more gutted for the group and the fans. I’ve worked so closely with this group of lads and to see what they put in, it hurts you.’

Newcastle went ahead in the 20th minute after having Joelinton carried off with a gashed ankle. Goalkeeper Nick Pope got the slightest of touches to Kieran Trippier’s corner and young defender Nathan Collins inexplicably flicked the ball away from Sean Longstaff with his hand.

VAR advised Pawson to look at the pitch-side monitor and Callum Wilson converted from the penalty spot.

Wilson struck again on the hour mark when Allan Saint-Maximin’s cross found him unmarked in front of goal, but Burnley weren’t done yet.

Cornet scored at the second attempt 20 minutes from time to give their fans hope. Wout Weghorst then stretched out a leg to turn Ashley Barnes’ cross agonisingly wide of the far post and Matt Targett headed away Jack Cork’s goalbound shot as the home side poured forward in search of salvation.

It didn’t happen. Burnley go down and thoughts now turn to what it will mean for them. 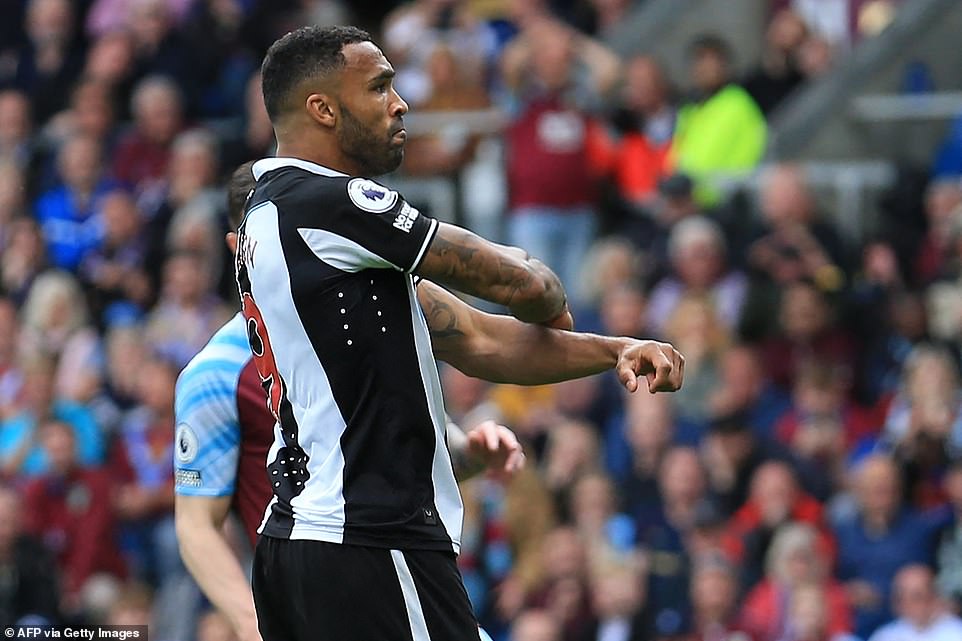 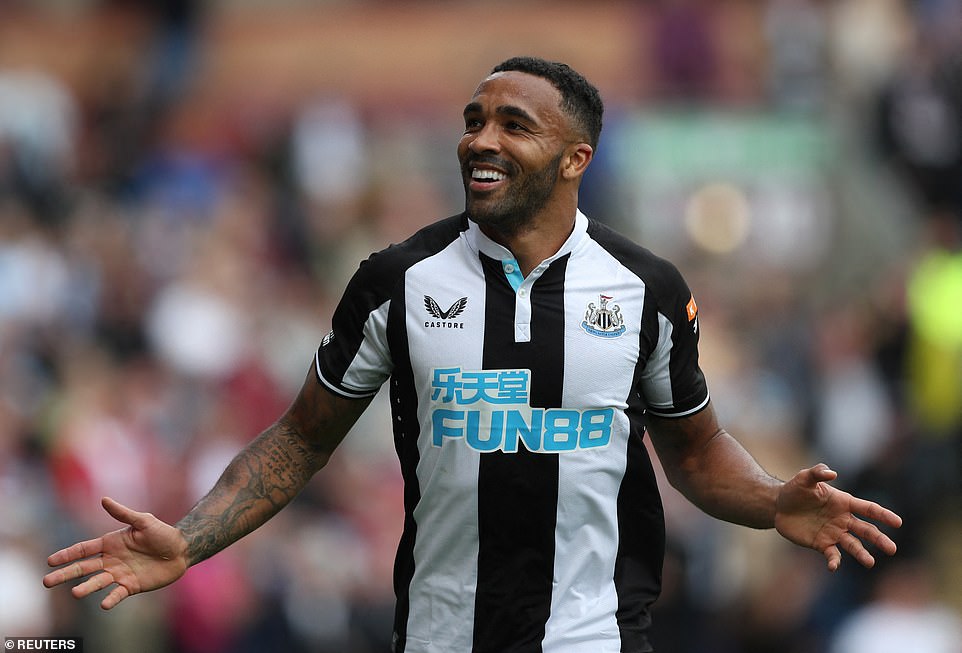 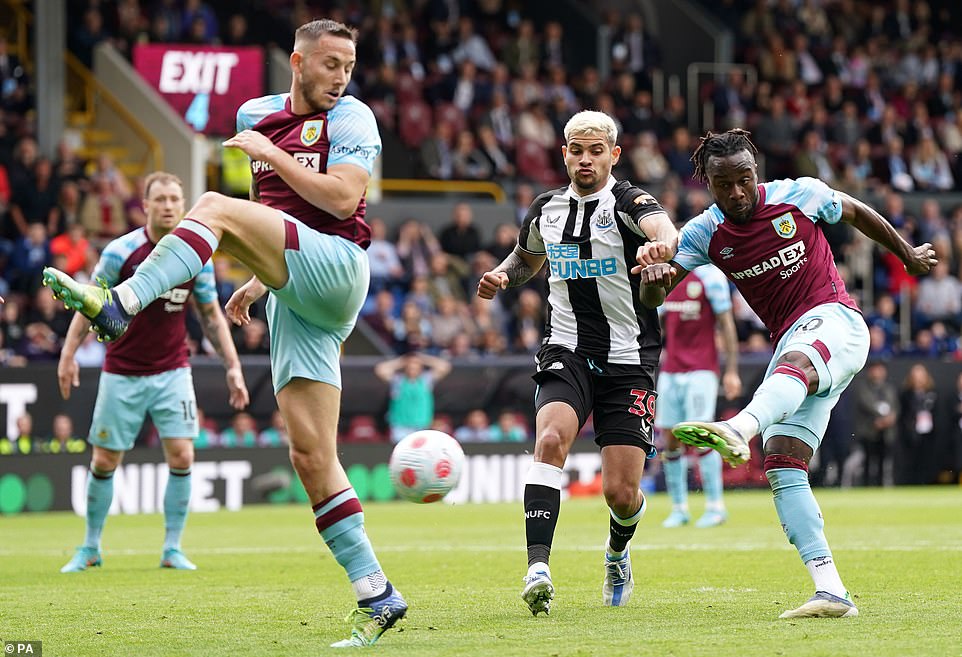 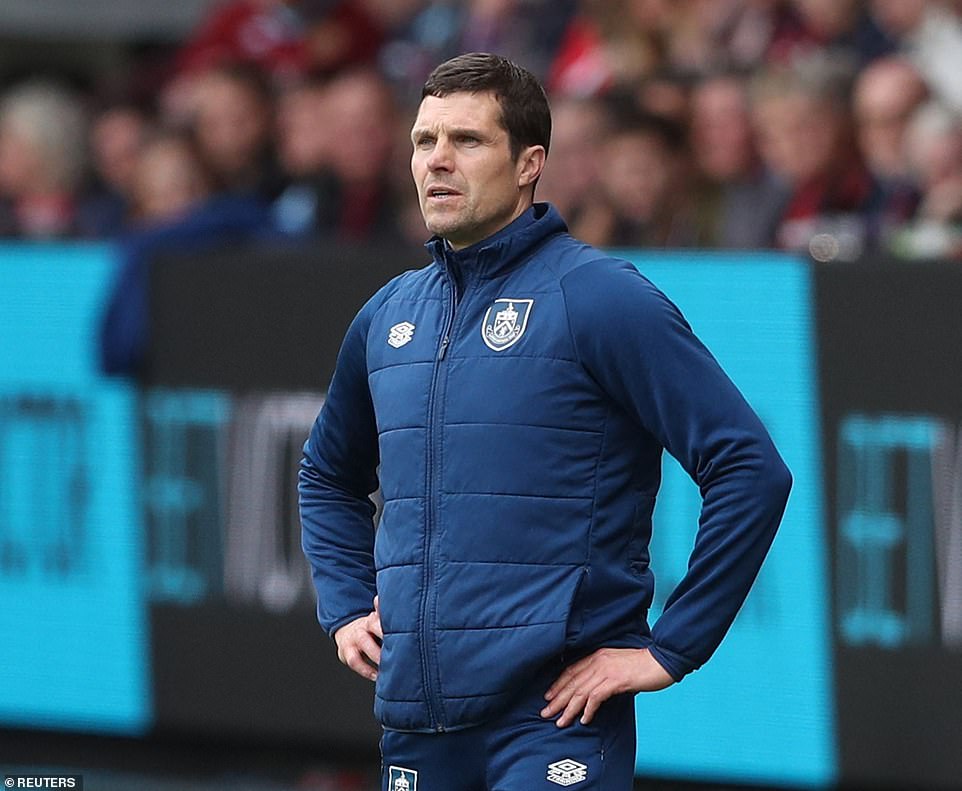 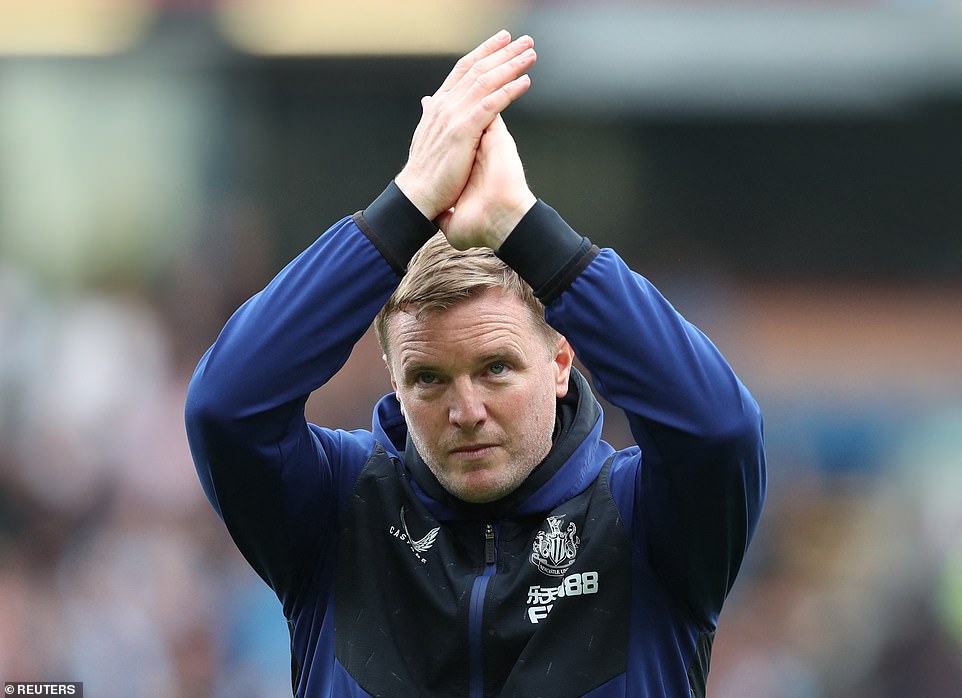 Going into the final day of the Premier League campaign, so much remains at stake. Is the title headed to Manchester City or Liverpool? Will it be Arsenal or Tottenham